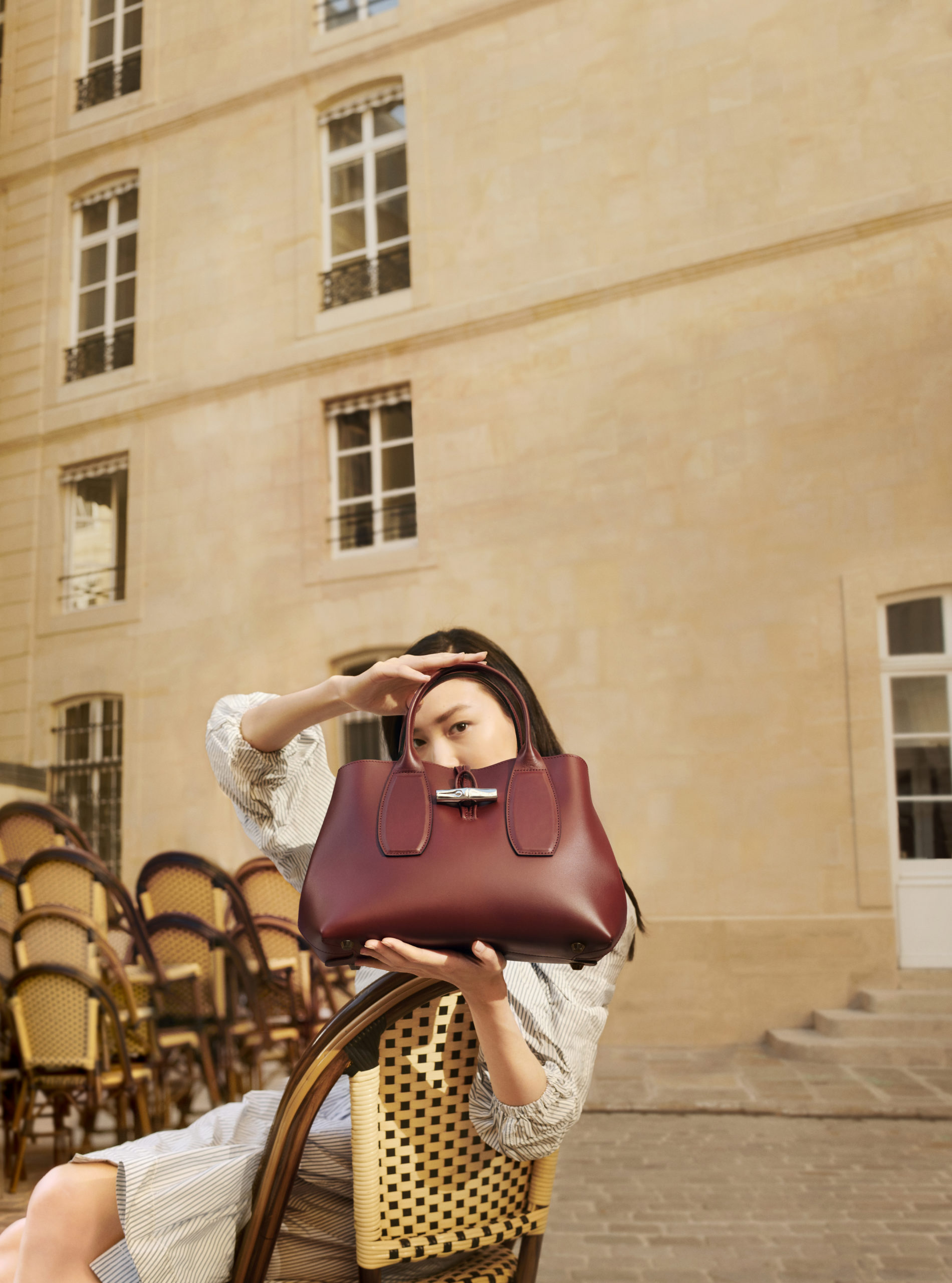 In its new film, Longchamp blurs the lines between fantasy and reality to portray Paris as the city of endless possibilities. It stars two Longchamp bags, which are accidentally exchanged in the whirlwind of Paris by night. It also features trendy young women, an adorable white kitten, an espresso, a smart-looking man on a motorcycle, and the Eiffel Tower, held in place beautifully by its pyramid base.

The film is set to «Il est cinq heures, Paris s’éveille...» («It’s 5 am, Paris awakens»), a famous song by Jacques Dutronc** brought to life by the deep and sensual voice of the stunning Clara Luciani*, providing this lively and dynamic short film with the feel of a music video. 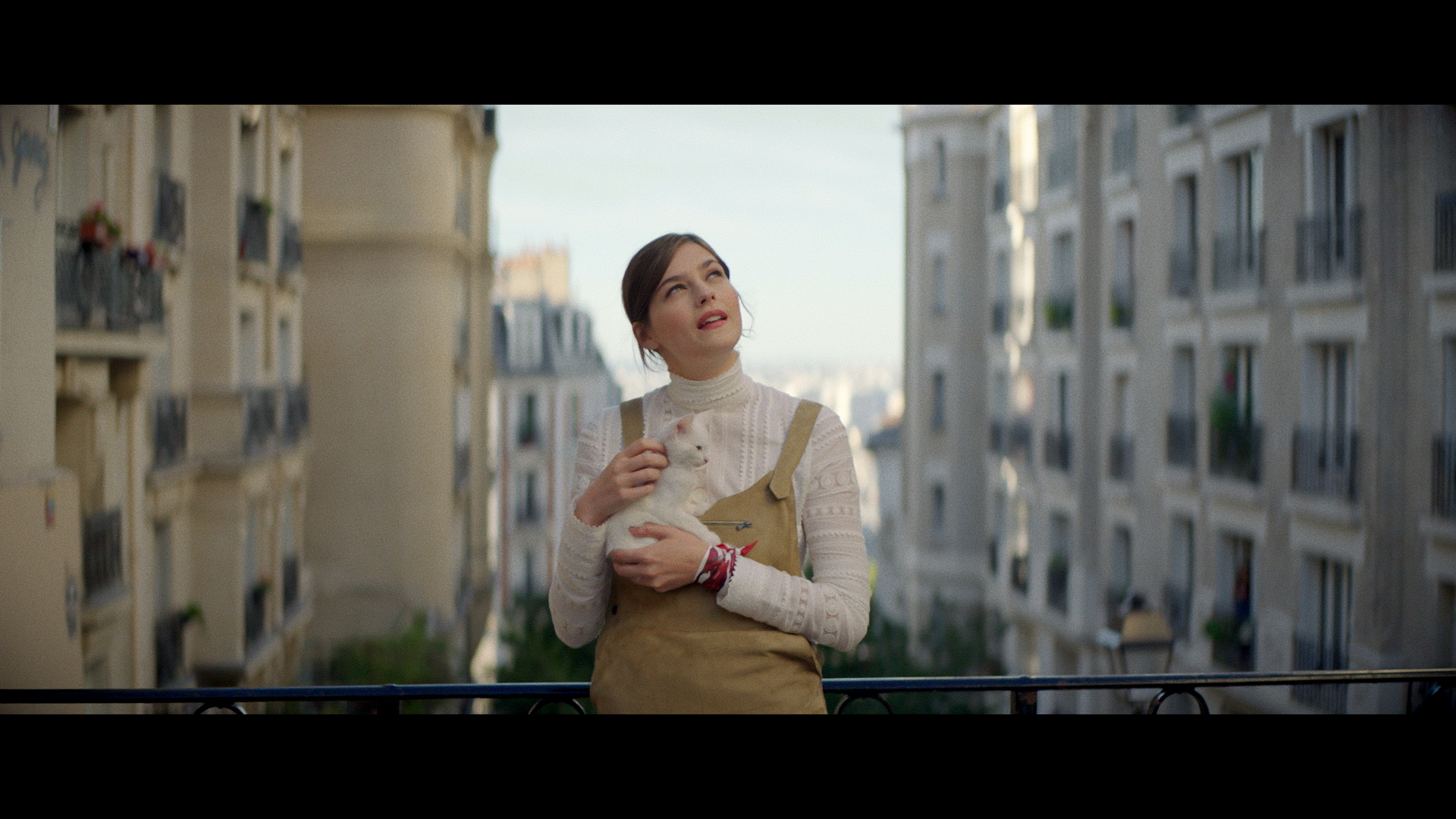 This understated yet eccentric production is not your typical fashion film, but a foray into the real Paris of Parisian women with all the emotion and “joie de vivre” of the city.

The brand picked several talented and up-and-coming actresses to play the Parisian women in this unexpected film. But what makes Longchamp’s Parisian woman, conceived by Sophie Delafontaine while creating her latest collection, so unique? The brand’s Artistic Director explains: “I wanted to depict an active, spontaneous, and open-minded woman, one who grabs hold of life with elegance and independent spirit. She’s strong, but also indulgent and never takes herself too seriously. 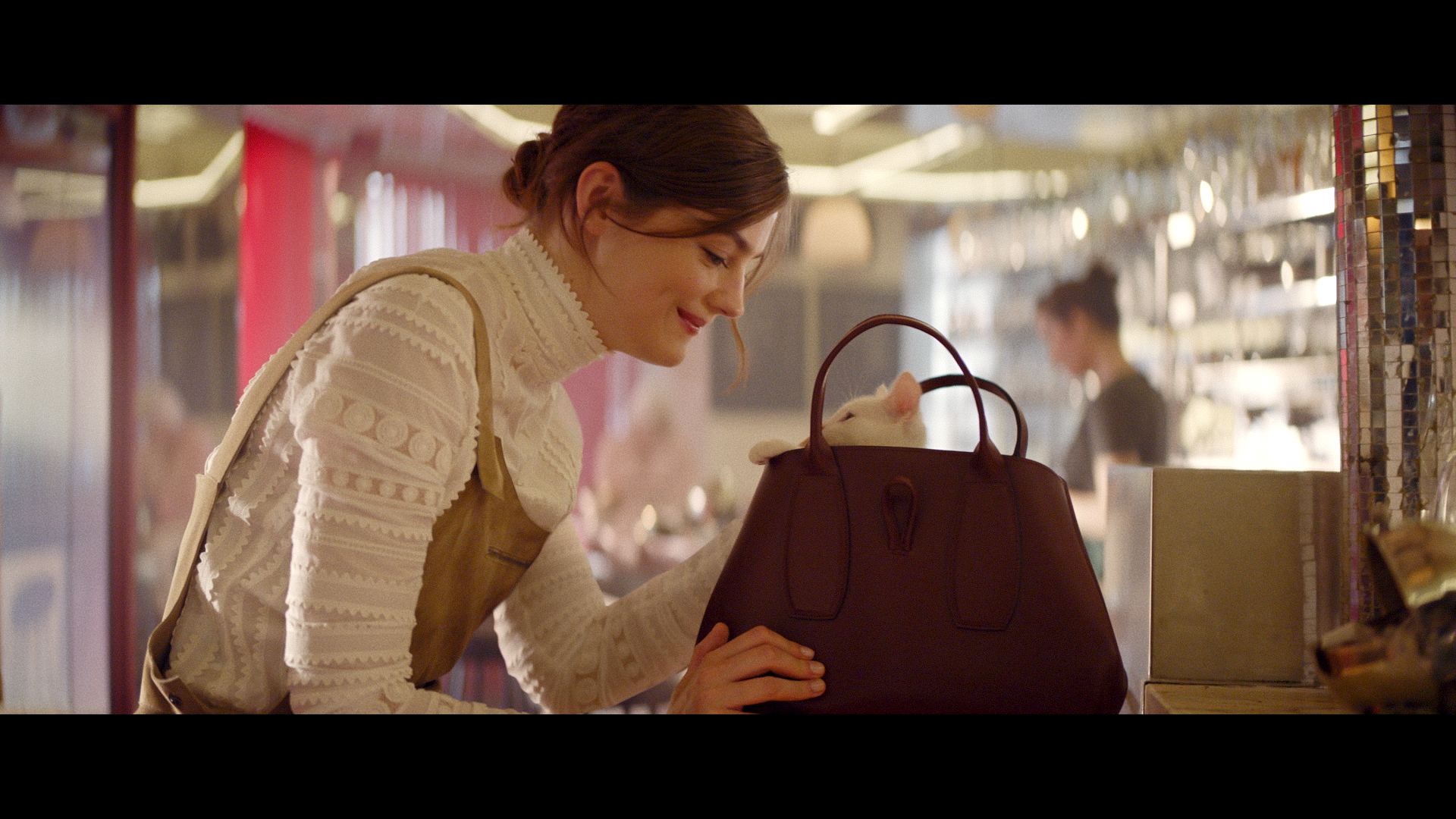 With this film, the brand strayed from traditional campaigns to present the City of Light in all its glory. In fact, the very goal of this bold and carefree cinematic adventure was to illustrate the Paris of real authentic Parisian women.

You can visit Longchamp QVB on Ground Floor.