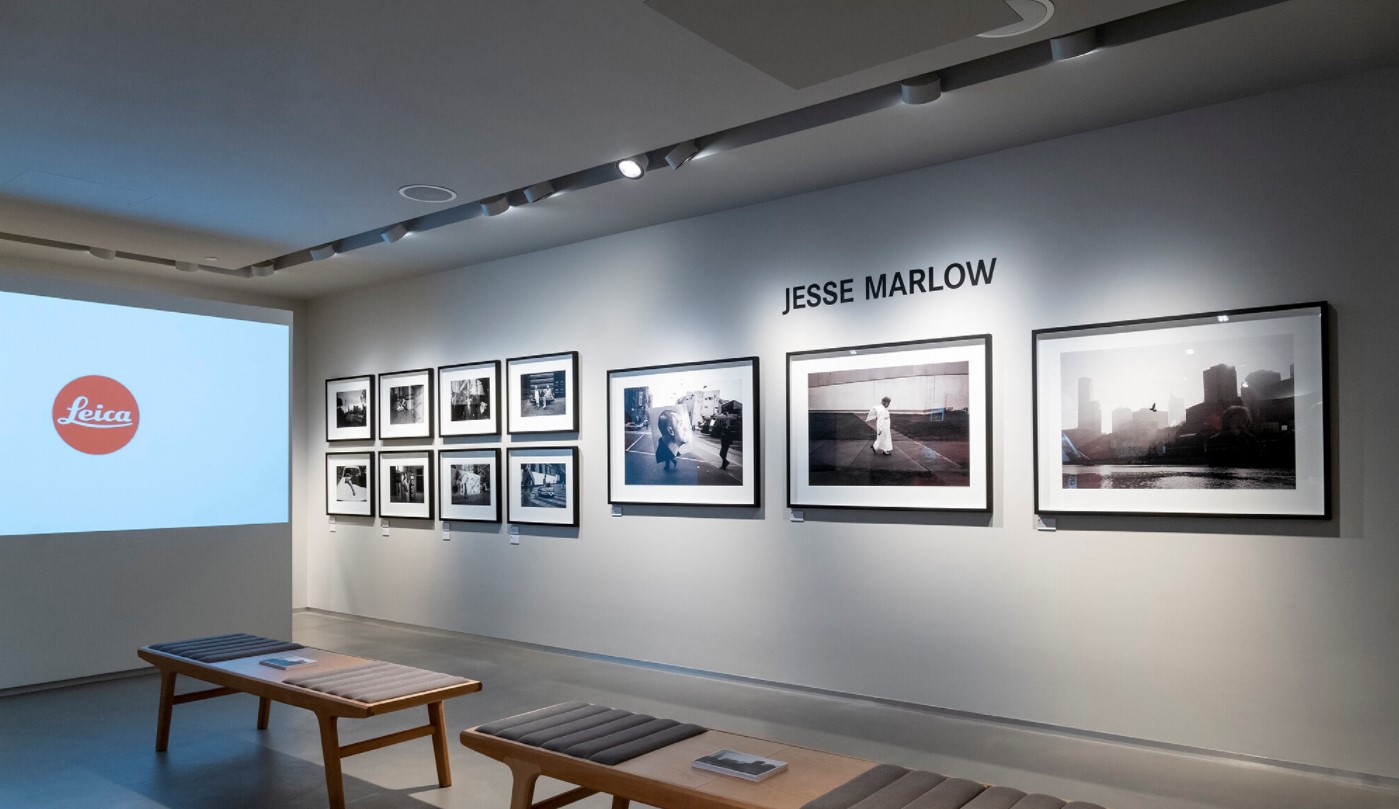 SECOND CITY is a collection of black and white candid, enchanting and surprising photographs from Jesse Marlow’s hometown, Melbourne, taken from 1998-2004. Restrained and elegant, the work presents a city unrecognisable from the urban playground of coffee, bars and restaurants of today. As we reimagine our cities post-pandemic, Marlow’s SECOND CITY reminds the viewer of the power of a curious, artistic eye and the transience of a moment and an era. Photographed before the boom of the mid-2000s, the collection grew out of the simple practice of exploring the city and surrounds with ‘a camera and a pocket of film’. Now an accomplished and internationally recognised street photographer, Marlow’s early work collected here in SECOND CITY charts the nascent, fertile beginnings of a career and a city.

SECOND CITY exhibition will be on show at Leica QVB, Level 2 until June 2021.