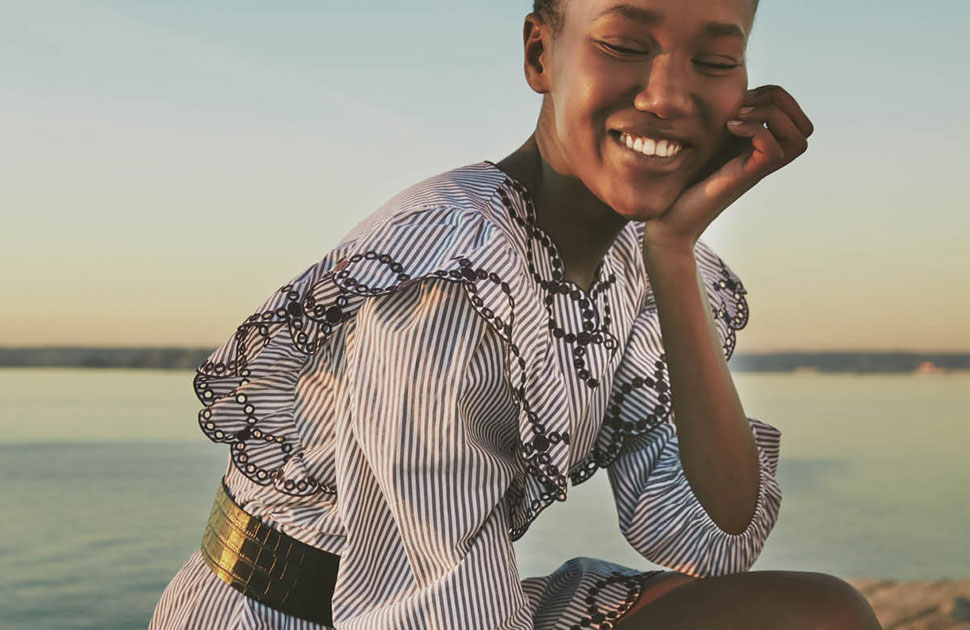 For the woman who breaks free from conventions and decides to live each moment as she wants, without taking herself seriously, we are delighted to welcome Claudie Pierlot to the QVB.

Independent, always connected, she shares her mantras, her ideas and above all this freedom that makes her so unique. The Claudie Pierlot woman understands that her difference was also her greatest strength. 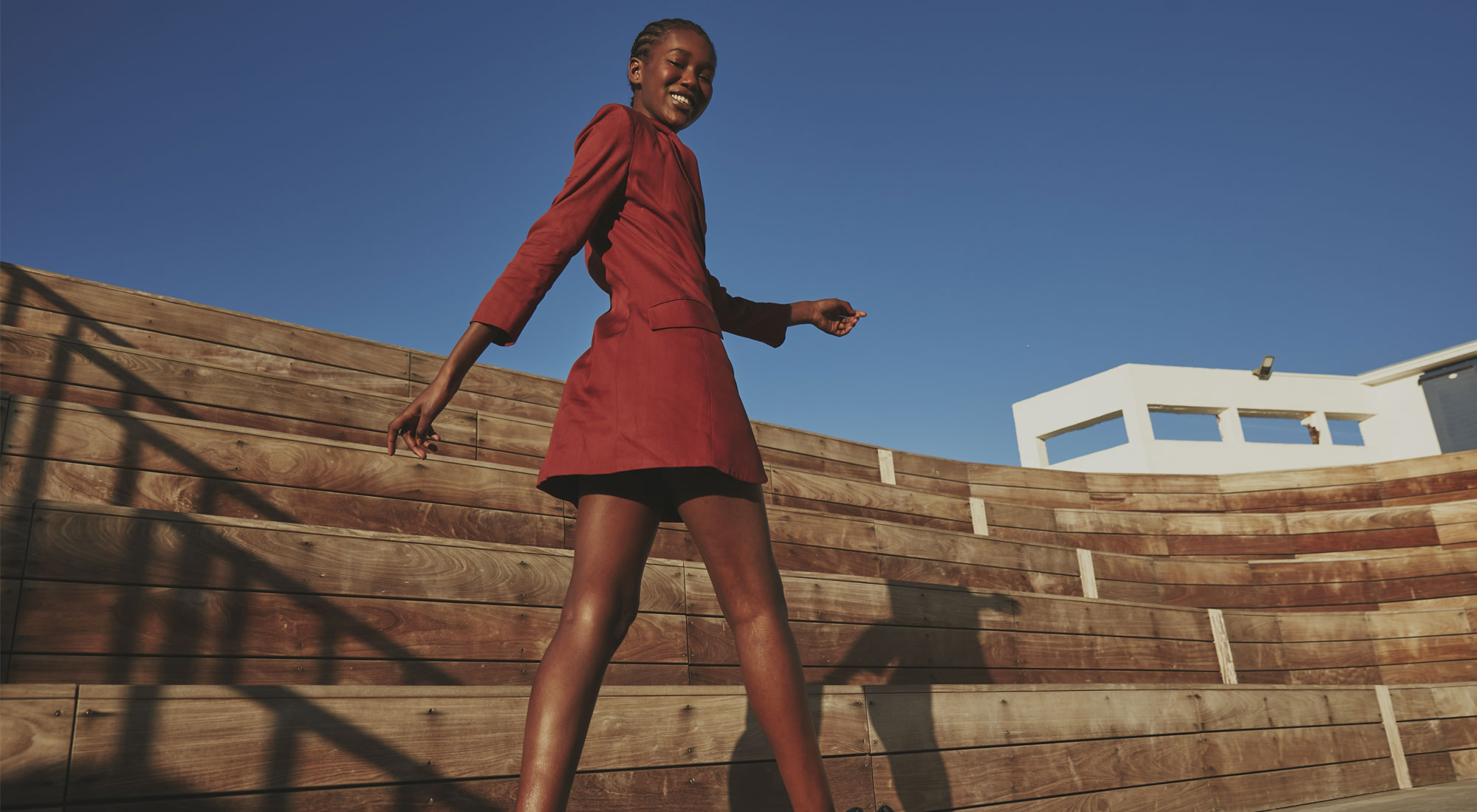 Who was Claudie Pierlot?

Claudie Pierlot freed herself from codes and conventions to live her life as she decided. She created her own business and a fashion against the trends of the time. Claudie Pierlot has done everything in the fashion business: Pattern maker, assistant designer to Jacqueline Jacobson at Dorothée Bis and designer at Printemps department store. In 1984, Claudie Pierlot created her own company "for the women of Paris." Success was immediate and proved unfailing. In 2009, Claudie Pierlot entrusted her company to Evelyne Chetrite, Judith Milgrom, Elie Kouby and Frédéric Biousse

Everyone who knew her describes her as an authentic free spirit. Japan, India … She just loved traveling at a time when long journeys were not common. The treasures she discovered during her many travels nourish her universe and her fashion sense. Alive and cheerful, she was spontaneous and facetious. She liked offbeat situations and dared where you didn’t expect her to. There was a kind of mild madness in her. 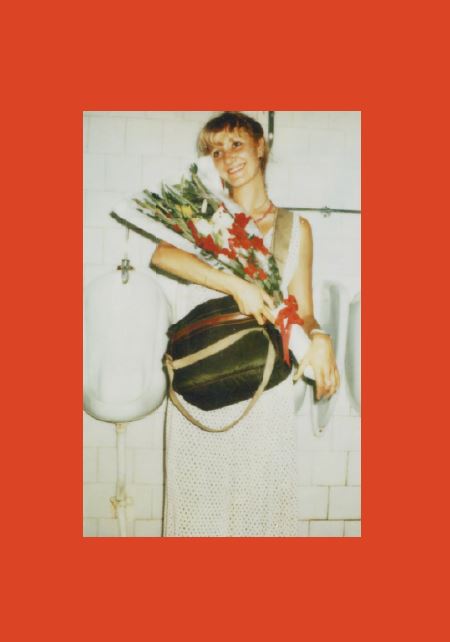